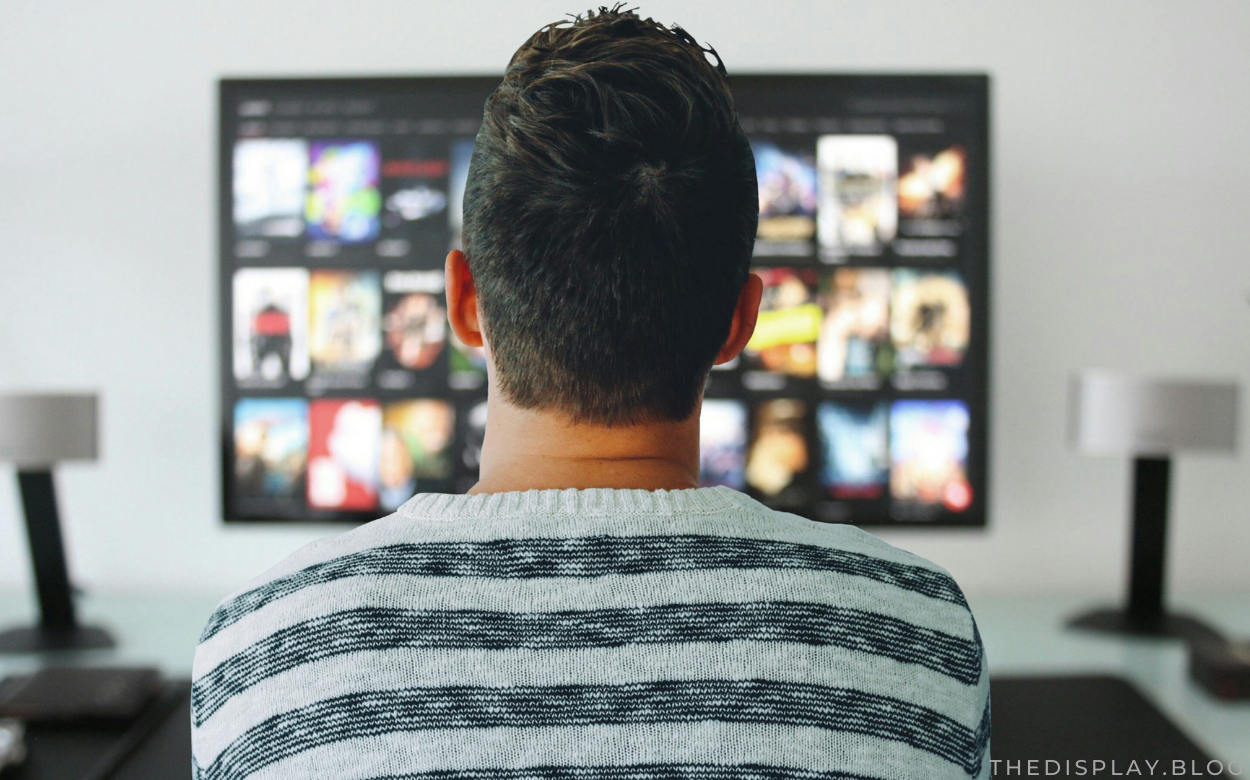 We live in an age where even TVs have gotten smart. But an impending question still lingers; does TV make you smart?

Ever since the first Baird Televisor was sold to the general public in 1929, a television set has increasingly become an integral part of our homes. For years, TV has served as one of the prime modes of mass communication and entertainment, and it continues to do so in present times as well. Studies have found that people, on average, spend at least four hours of their day watching TV. Today we intend to determine whether the TV has a positive effect on people’s minds.

First, we must look at what a TV was meant for. Originally, TVs were meant for mass media communication and providing entertainment to the masses. Though at first TVs weren’t accessible to most, they slowly became popular, more accessible, and thus, a part of everyone’s lives. Gradually, the implications of TV have changed. The advent of mass advertising took place and the TV became the face of consumerism. Now, with content being created by various sources, and it being readily available on different platforms, TVs have had to undergo dynamic change.

For years, TVs have been primary sources of information for the general public. Whether it’s the news or a sports event, TV viewership has garnered records. As we can already establish, the television has a lot to offer to us. So, what exactly does it offer?

When was the last time that you, after a long day, sat on the couch to watch some television?

With TVs becoming popular in our lives, and stress becoming more intrusive, TV has been seen as an avenue to blow off some of your stress. Any kind of stress linked to an individual’s environment and life today records various reactions. However, watching certain TV programs has been linked with de-stressing a person and helping them find an escape.

According to some research, television viewing offers people relief from anxiety and stress. With stress being the majority of the equation in lives nowadays, the more popular response for individuals is to find an escape from their lives. For some individuals, viewing television is also a factor in making them satisfied with their condition. However, for most individuals, it serves as an avenue to forget their worries for intermittent periods of time.

Watching TV as a recreational activity has also been linked to lower cortisol levels among people. It has been proven with research, that when people consume content in the genres they like, the levels of cortisol or the ‘stress hormone’ lower noticeably.

It is a proven fact that stress hampers a person’s ability to consume new information and assimilate it. So in a way, by providing people with an escape, your very television set is also, to some extent, serving as an enabler for you to be a better learner.

The TV is a simple medium to freely access a plethora of information readily available. Given that, it can be inferred that TV does encourage creativity. From shows related to crime, cooking, real events to sports, a television enables the user to consume a lot of ideas. These ideas can fire up the human brain to come up with ideas of its own. We all know that creativity breeds in the presence of creativity. Even in children, with a little help from parents, a good TV show can inspire them to do something unique.

By constantly passing ideas to individuals, the TV is creating a base from where others can draw their inspiration. Although it is true, it is up to the viewer to choose where they pick their ideas from.

Languages are an integral part of human society and are one of the prime reasons why mankind has thrived for generations. When it comes to learning a new language, a TV can be of great help.

It is proven that a language can be learned fast when you listen and speak that language regularly. Consuming content in the language helps you pick up phrases and words faster than conventional methods. With subtitles, any content becomes consumable and understandable and can help viewers learn grammatical topics like sentence construction and word usage for a certain language.

Also, words have more meaning in context, and this context helps you understand the words and build your vocabulary. Not just languages, television can also help you master dialects and accents. For example, the BBC network is known for preserving the hallmark of English pronunciations, the Received Pronunciation. Watching shows on the BBC can help learners learn English in its purest form.

There is no doubt, with the amount of information a TV can convey, that it can also have educational implications. Education thrives on knowledge, and the TV is an excellent medium for passing on that knowledge to a larger group of people.

There is no shortage of TV channels and companies that have dedicated themselves to this quest of knowledge and have encouraged and enhanced viewers’ minds to process the same. May it be educational channels for children or channels like The Discovery Channel that bring facts from around the globe to the little box in your home, the educational potential of a TV cannot be denied.

Also, it has been proven that children learn faster from moving pictures than stationary ones. Moving pictures can help children visualize objects better and thus helps in their cognitive growth too. However, discretion is key, and it must be understood that to avail benefits like these, one must choose to watch the right kind of content.

Many shows also concentrate on making the public aware of the fields of science, medicine, health, spirituality, and fitness. Even shows made for commercial TV can carry meaningful messages with them.

The television also keeps you updated on events from all over the world. In the current era, it’s vital that we realize that we are all global citizens. Keeping one up to date with the latest advancements could help individuals be better citizens. The TV also makes people aware of their rights, aware of how their rights are infringed, and promotes a sense of transparency between governments and the people. This, eventually, ends up making smarter and more aware citizens.

From a scientific standpoint, the line between getting your advantages from a TV and facing its disadvantages is very thin. Viewer discretion is key. Consuming the right kind of content can have far-reaching implications for the world. In a world where misinformation has become common practice, viewers must take control of the content they consume. In that regard, it is undeniable that your television set does make you smarter, more creative, and in the end, a better citizen.